Cheap Altcoins with great potential, TOP 5 according to Ben Armstrong –

Altcoins – alternative coins – that is, any cryptocurrency that is not Bitcoin (which came after the first digital currency – BTC) currently accounts for 60% of the crypto market value. Even so, many of them are still cheap altcoins with prices up to $ 1.

Popular cryptocurrency trader, Ben Armstrong, in his latest video on Youtube, he lists five cheap altcoins that could bring their future investors millions. Due to their amount (which we can count in billions compared to BTC), altcoins may not have a chance of reaching the Bitcoin level, but they still offer many opportunities for investors. According to the author of the film, you can get rich by spending “less than a cent” on art.

The project founded in 2018 by Zac Cheah is based on the Ethereum blockchain. The main assumption of NPXS is the dissemination of digital currency payments outside the Internet sphere. Transactions would also be possible for everyday purchases in shops, cafes or petrol stations. Even though Pundi X has not recovered to its all-time high in its early days, Armstrong says recent events will drive up the price of this altcoin.

NPXS recently announced stacking and burning of chips to reduce their supply. This should help a coin with 236 billion tokens in carrying this project through the Altcoin season.

Also established in 2018, it hides not only a coin, but also a completely new system, the main assumption of which is to become a better version of the blockchain: focusing on energy efficiency (separate and unrelated nodes) and equality of users (each node is equal to each other). and independent, as well as any coin holder, no matter the number). This mission, according to Armstrong, is the greatest asset of Holochain.

[Holochain] is one of the few projects that has dared to go beyond blockchain. Even though blockchain is still an evolving technology, there are certainly many problems associated with it. Holochain takes the idea of ​​blockchain and develops it, making itself faster and more decentralized. 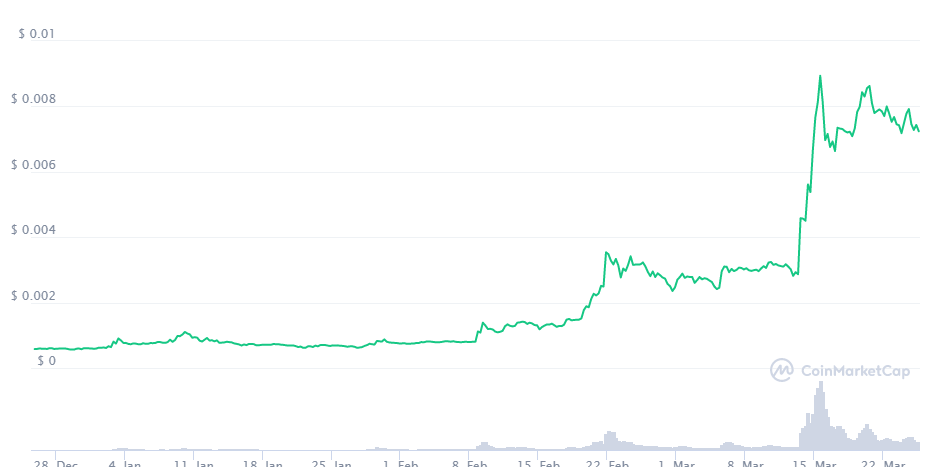 A platform operating for a long time on the principle of peer-to-peer file sharing, was purchased in 2019 by the founder of TRON (TRX). Justin Sun automatically introduced the project to the blockchain. Despite such hype, it did not achieve success on the market. Armstrong says the increasing popularity of this Altcoin on TikTok is likely to drive the price up as well.

BitTorrent had a great start, only to be forgotten later. However, the recent rise in prices has boosted it. The question is, is there more to it? Well, rumor has it that TikTok is now investing in BitTorrent. And this is a similar situation Dogecoin has been in recently. One thing is for sure, the TikTok audience loves cheap coins, so BitTorrent is the perfect solution for them. 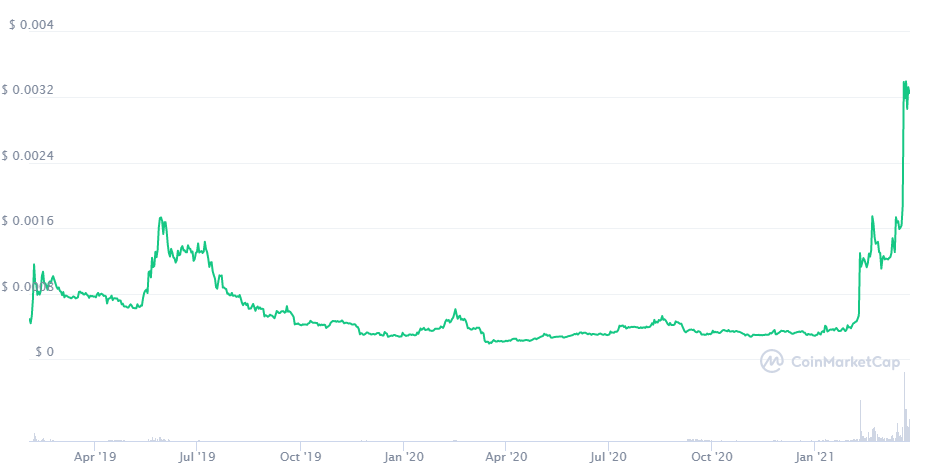 He became famous as one of the first projects to carry out their IEO on the Binance Launchpad platform. This is another project aimed at creating a fully scalable, secure and efficient blockchain based on sharding technology. Armstrong comments that Harmony’s foundations are his greatest driving force.

Harmony is a good project and it’s in a pretty good niche, especially at the moment. It tries to solve Ethereum’s scaling problems, long before sharding was introduced in ETH 2.0. 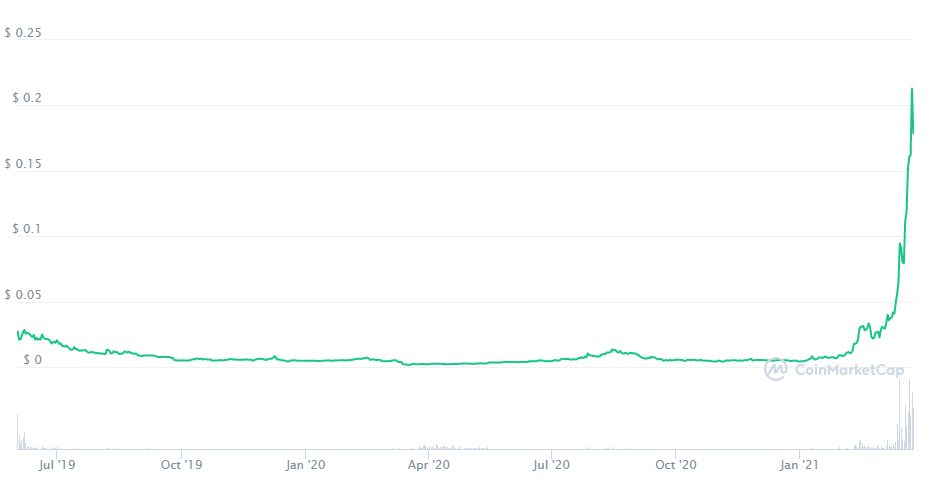 A blockchain platform created to support and control the quality of the product supply chain. It allows the creation of decentralized applications and smart contracts, as well as the issuance of tokens. Armstrong ends his list with it, saying that this is an Altcoin that he believes is “impossible to go wrong.”

There is no stronger project in the area of ​​supply chain tracking … The fact is that VeChain is the solution to a huge problem in the world, it has a solid foundation and strong solutions. And that’s it, for less than 10 cents. I have been talking about 10% in gold since 1983. Now I will say 5% in gold and 5% in bitcoin. 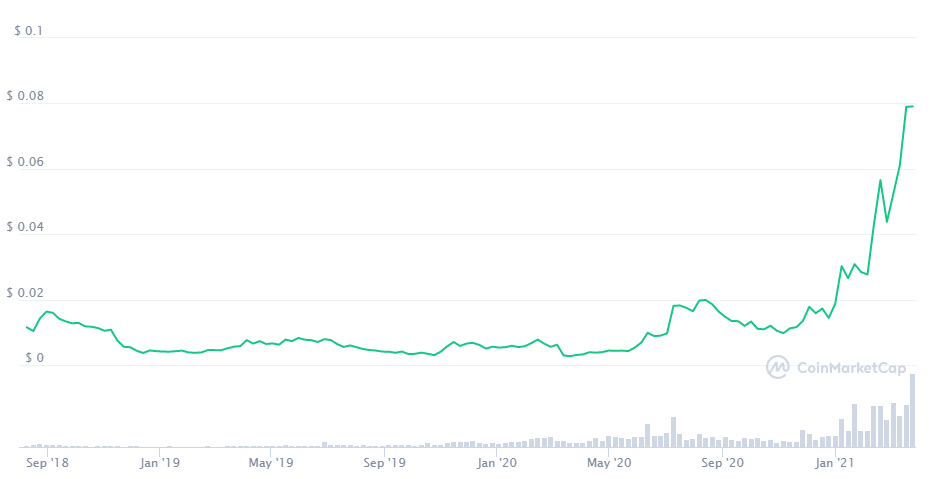 Ben Armstrong is famous for his bold theses about various cryptocurrency projects. Last time he pointed out that he knows when the boom in the cryptocurrency market will end. This time, he also carefully selected projects whose prices have been rising for some time. Whether the altos indicated by him will actually be successful depends on many factors.

Nevertheless, let’s remember that, just like in 2017/2018, so probably now, most of the hot altos will be forgotten only to be replaced by new designs in the next cycle. Three years ago, the ICO was a hot topic. Now NFT and DeFi.

THETA devalues ​​after mainnet 3.0 release is postponed to June

CBOE could relaunch its bitcoin futures

Journalist by profession and blogger by hobby, I am an compulsive writer. I love watching movies, binge watching tv shows and attending music festivals.

Snowden: Bitcoin has let me down –

After the recent declines, the volume of P2P exchanges has decreased |

KuCoin Realizes The Potential Growth In the...

Slowest Bitcoin Hashrate in 2022 According to...

First MEP to convert his salary into...